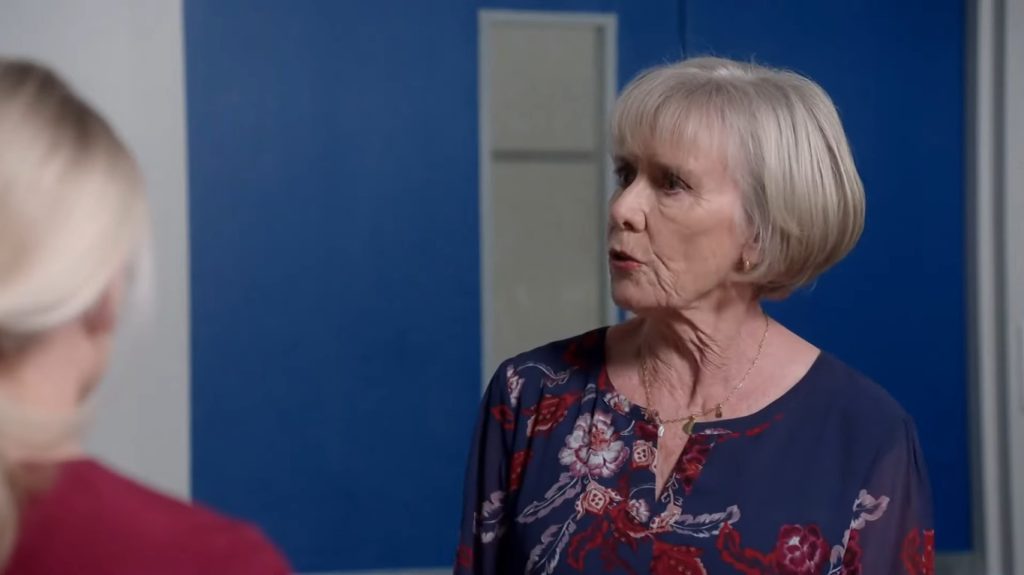 Harper warns of a deadly outcome. TK runs out of time. Madonna throws money at the problem.