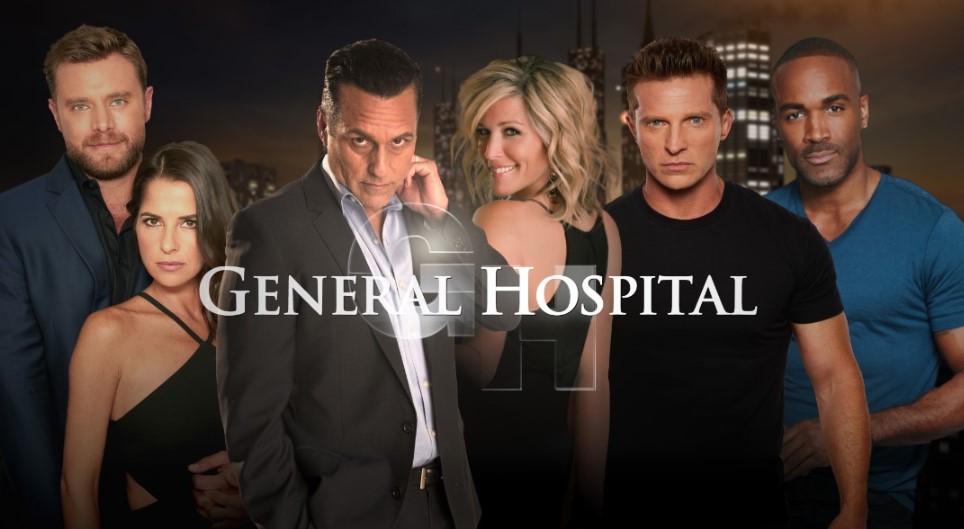 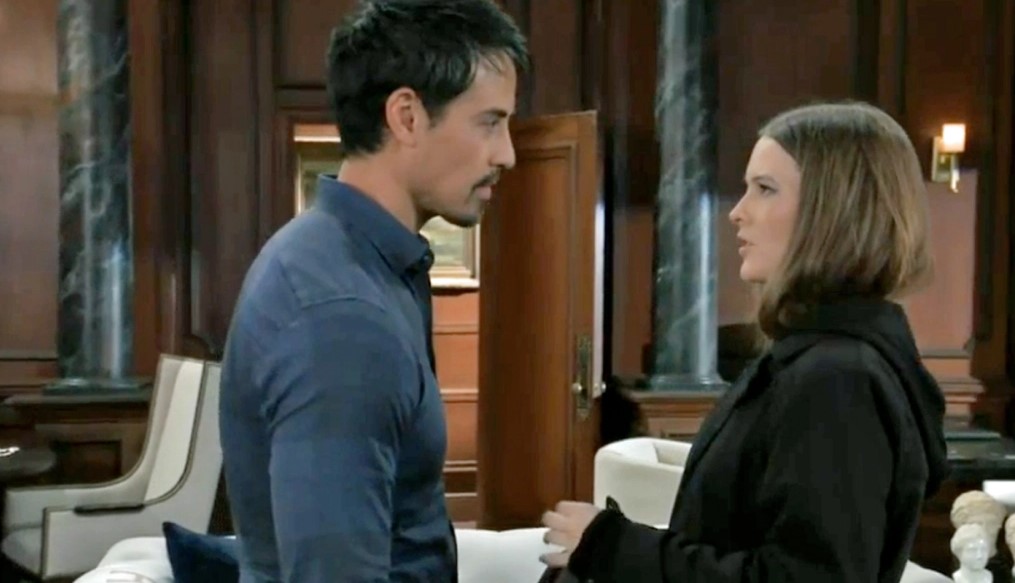 Carly takes her case to a higher power – in this case, the city council of Jacksonville, Florida. Might she be taking on a battle that she simply can’t win?

Ava and Sonny don’t often wind up on the same page, but today, she’s there to offer him advice.

Josslyn can’t seem to stay away from Dex… even if in this case, she’s confronting him. But hey, if there’s one thing soap fans know, it’s that sparks are sparks! Wonder if that’s the reason Cameron and Michael find themselves agreeing with one another when it comes to Dex…

As the latest casting news is revealed, a familiar face is about to grow Port Charles’ “Millow” family.

Nikolas finds a way to get the upper hand.