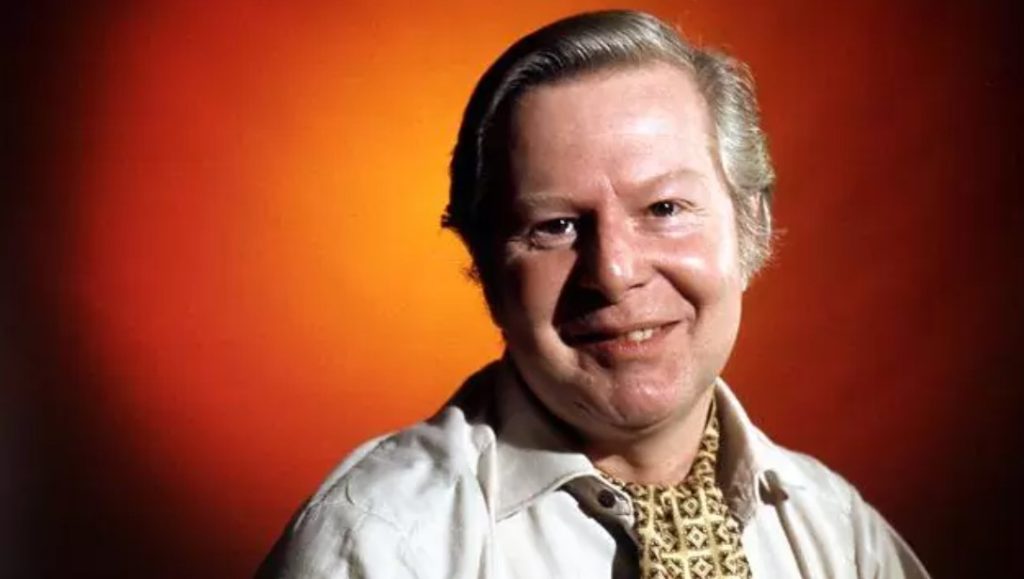 Sea and Sand: BBC Four offers the chance to watch an episode of the classic children’s TV series Vision On, which originally aired on BBC One on 17 February 1976.

Tony Hart collects seaweed for photos and draws a mermaid in the sand. Through a mirror, Pat and Sylvester rediscover the “reverse world” and return to the sea. They both later got into trouble after falling into the aquarium.