WHAT IS THE SUBJECT OF HOUSE OF THE DRAGON? 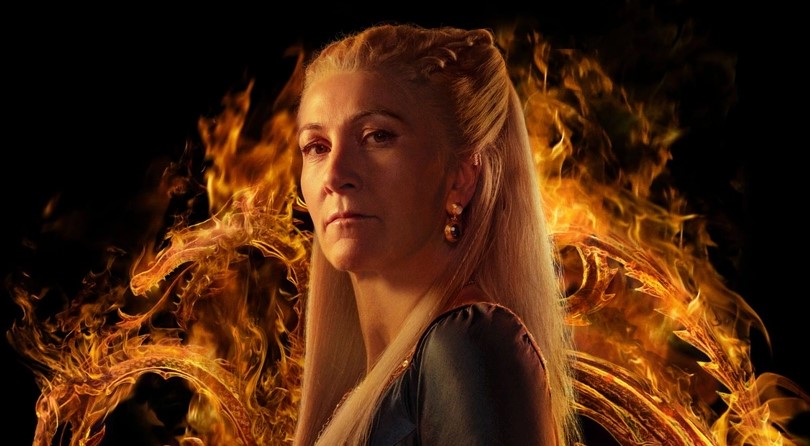 WHERE TO WATCH HOUSE OF THE DRAGON?

Seven episodes of House of The Dragon will be broadcast on the beIN CONNECT app on October 7th.

On October 16, the series will continue to be broadcast weekly with its eighth episode.

House of the Dragon airs every Monday at 04.00 am.

PUBLICATION DATES OF OTHER SECTIONS OF THE SERIES: